Total UK personal debt stood at £1,452bn at the end of May 2011, according to figures from Credit Action – almost as much as the whole country has produced in the year to June 2011 and a sum that equates to over £8,000 per household (excluding mortgages).

Contrast that with the nation’s savings levels, which saw the average household save just £996 over 2010 – or £2.73 a day. However, in an environment where it has become the norm – and, until recently, all too easy – for individuals to make purchases with debt, changing this ‘enjoy now, pay later’ mentality is going to be difficult.

You may be sure, however, that the coalition government is keen to encourage such a change. Work & Pensions Secretary Iain Duncan Smith has been quoted as saying: “We do not save enough in this country…it is appalling, and changing the culture is critical.” Right now, the main incentives to encourage such saving involve limiting the amount of tax you pay on certain savings products. Certainly, the Government needs to do more if they are going to generate the kind of interest that will push more people to act.

Yet, if there was ever a good reason to start changing our behaviour, it is surely the fact it costs the average household £2,500 a year in net income just to meet its interest payments. That is approximately 15% of the average net wage going to lenders that could otherwise be heading into our pockets. That fact really should be an incentive to start saving.

Please note that the above is for information only and does not constitute financial advice. 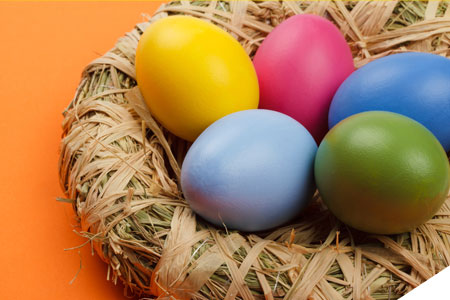 Planning for retirement, your options, review your plans... 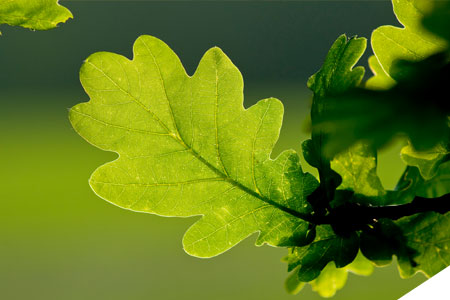 Investing your capital for tax efficient growth or income... 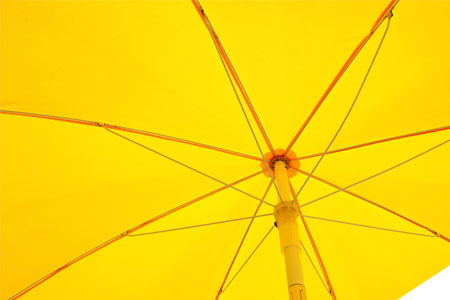 When my wife and I were looking for advice on retirement financial planning a few years ago, Barry was recommended to us by another IFA, who no longer provided that type of advice. Over the last few years, Barry has provided us with very good financial planning advice, tailored to our particular needs and attitudes to financial risk. He contacts us regularly to update us with the latest information and to see if our needs have changed but leaves the final decisions to us, i.e. he does not try to push a particular financial product or company. We have been very pleased with his advice to date and look forward to continuing our association with him.